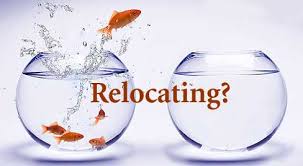 Philosophy = Your home should be organized so you know where things are, to the degree that you feel relaxed and not stressed in your space. Method = A combination of Marie Kondo + FlyLady + my own style. YOU make the decisions. YOU decide what to keep and not to keep. I help provide clarity. Attitude = Positive, enthusiastic, non-judgmental View more posts