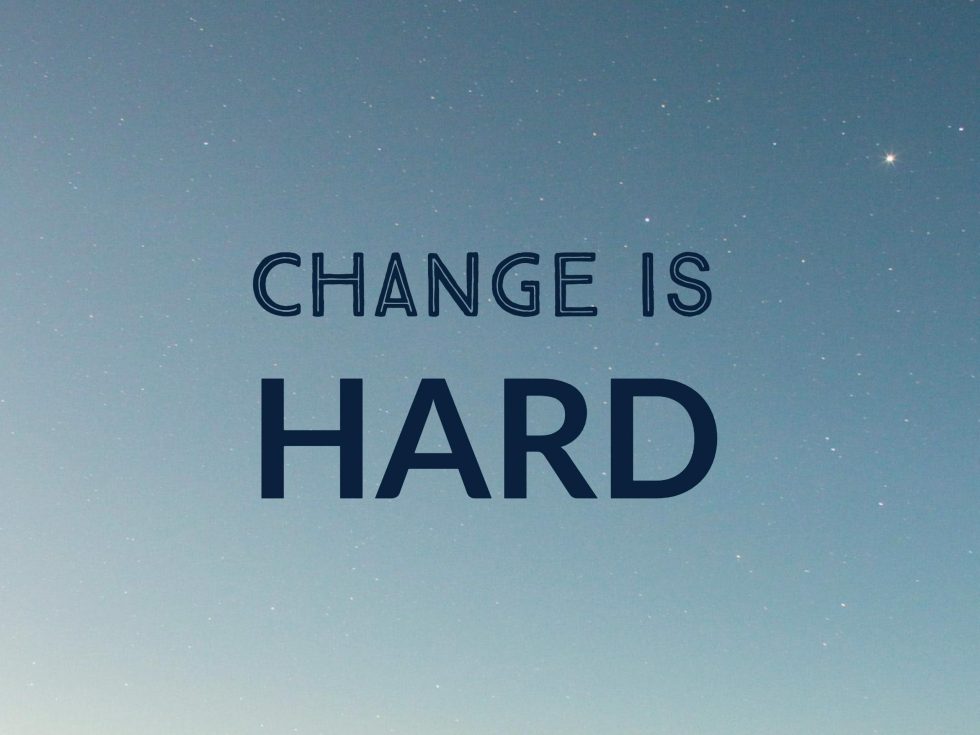 “You can’t have it!” Regardless of what ‘it’ is, this statement may bring out the rebellious teen or Veruca Salt tantrum in us making us to want ‘it’ even more. On the flip-side, imagine being presented with an array of options and asked which you’d like.  Most likely a choice would be made without further ado. In the context of food options, this is what’s happening in my household.

Here’s the quest: I’m going to war against sugar and the junk food culture. Yikes, Karen! Are you nuts? If this is your first thought then read on…

I have some precious little humans entrusted to me and I want to keep them as healthy as possible.  But…they have become addicted to sugar and junk food. But that’s the tip of the iceberg.  There’s a ADHD component, the hyperactive and impulsive kind.  My research indicates that when removing sugar, artificial colors, and certain potentially allergenic foods like dairy and wheat can help improve symptoms.

We were on the verge of increasing a dosage of medication for one of the kids plus adding a second drug to combat some other behaviors but the grace of G-d realized that the meds were causing the behaviors as a side effect. Hence, we didn’t fill the either script. So we took the child of meds (under a physician’s care) and for now am taking a break from trying something new.

In addition, we are making some hard-core dietary changes.

Without meds this aforesaid child is uber hyperactive.  To give an example of energy level of this child, on Simchat Torah day this child rode his scooter up and down the block nearly non-stop for 6 hours. I was exhausted trying to be vigilant.  Think of a hockey game with the puck going back and forth between opposing teams. On the flip side, my child is eating more, sleeping more soundly, and less anxious.

So back to the junk food war…

An alternative practitioner said that if I didn’t change my children’s’ diet then there was little she could do for them. My reply  ‘How do I fight the culture? I can’t control what is given outside the home, I can only do my best inside the home.’

Her reply: ‘Consider this a life-threatening situation and you’ll find a way..’  Food for thought…no pun intended.

In reality, there WAS something I could do. I could remove their favorite items like bread (white), pretzels (white flour), cheese sandwiches (dairy and white flour), pasta (wheat) and sweet stuff.  You can probably imagine this was going to be no easy task especially with a month of holidays with the added fact my darlings are picky eaters.

Never-the-less, I tried. Little by little I watched my son’s appetite increase. Little by little I the frequency  of eating and portion size increased. The boy even drank a smoothie with a BANANA.  This was headline news as previously he would not touch a fruit or a vegetable…with exception of a potato which generally came in form of a french fry. potato chip or mashed.

The day before Simchat Torah we went for a height + weight check because I wanted a baseline. I think the doctor did a double take when she saw the number on scale.  He had GAINED 2 KILOGRAMS and grew 2 centimeters in a very short amount of time after having not grown nor gained anything in 6+ months. I knew I was doing something right.

Along with the kids I am also modifying my diet .  Head’s up-the buzzword these days isn’t diet… it’s LIFESTYLE CHANGE. The key to success of making this change is two-fold:

Old habits die hard so if there is even one no-no item to eat then we’ll gravitate toward it. It’s much easier to remove the temptation of cheese when there is no cheese. Or bread. Or whatever. I’ve been diet-conscious regarding sugar going back to 1997.  My post My Journey to Alternative Health and my Crazy Diet to go with It will give you some background if you’re interested in knowing more.

Another key to success is to have RESOURCES, SUPPORT, and GOOD RECIPES.

The website Elana’s Pantry has been a godsend and her recipes are simple to make and delicious.   A support network of like-minded folks is crucial for success so I’ve joined Facebook groups that support what I’m attempting to do.

It would only be fair to mention that with all the additional cooking the dishes situation is mildly out of control and keeping up with washing them has been a challenge.

Plus the energy levels of my darlings wear me out and have me pondering if there is a way to somehow extract their energy and bottle it for sale.

So to summarize, what CHANGE IS HARD we’re attempting to remove sugar, artificial colors/flavors, white flour.  If there are food sensitivities to other things we’ll deal with that in the future.  If you have already blazed this path, I’d love to hear your success stories.

One thought on “The Battle Against Junk Food”